Twilight Detective Agency: Girls Out tells the story of Veronica and Maeve, two gargoyles who grew up in a xenophobic, insular society of gargoyles living inside a mountain in the Czech Republic, cowering in fear of discovery by the mages who created their race. Together the two flee around the world, pursued by various factions and hoping to free their people! 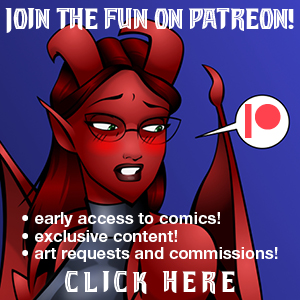 I'm Mike, an illustrator and graphic designer from BC, Canada. I make comics, enamel pins, and silly drawings to make myself (and hopefully others) laugh.